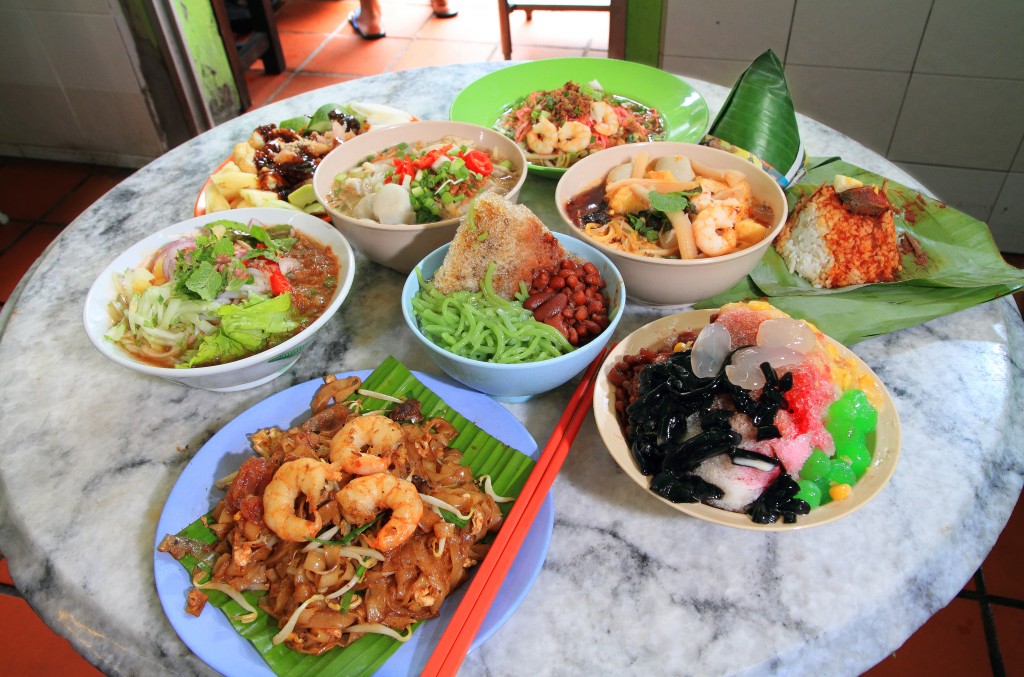 Some interesting new research indicates that you are better off staying home than eating out in a restaurant, if you are trying to lose weight.  Given the fact that as many as two-thirds of Americans are overweight, and many people spend at least part of their day in restaurants, the findings are particularly troubling.

According to Dr. Caroline Cederquist, a physician specializing in weight management, in 1978, less than 20 percent of the calories Americans consumed were eaten outside the home.  As late as 2003, the number had climbed to 50 percent.   Cederquist says that restaurant food tends to be higher in calories because it relies so much on salt, sugar, and oil.  Also, restaurant portions tend to be larger, making it difficult to make healthy choices.  It has been estimated that restaurant servings tend to be three to four times greater than typical serving sizes.  Another problem is that restaurants often serve bread or rolls with a meal, which can cause dieters to pack on the pounds.

Restaurant appetizers tend to be extremely high in calories.  For instance, a basket of fried onions can pack a whopping 2,000 calories.  Now, while you might not devour the entire basket yourself, chances are you will have a good share of it if it is passed around the table.  A number of restaurants now offer free refills of soda.   Soda glasses also tend to be large, meaning that you are receiving greater servings of this sugary beverage.  Just the soda alone can put you far over your daily recommended allowance of calories for weight loss.

Another problem is that we have been conditioned to clean our plates.  With plate sizes growing in restaurants, this becomes a critical weight issue.  You may feel morally obligated to eat everything that’s placed in front of you—even if your weight and health will suffer as a result.  Once people become accustomed to large portions when eating out, they tend to increase their portion sizes at home as well.  As a result, dieters can be sabotaged both in restaurants and at home.  If you eat out more than once a week, toning down your portion sizes can be particular difficult.

Perhaps the greatest challenge to any dieter is the restaurant buffet.  There are so many different foods being offered, it is difficult to limit yourself.  Also, since you can go back to the buffet as many times as you want, you may be tempted to overindulge.  As a result, dieticians recommend either avoiding the restaurant buffet altogether, or limiting your second portions to fruits and vegetables. Another problem is the type of entrees served in restaurants.  They tend to be rich in fat and calories.  Fettucini Alfredo, prime rib, and fried chicken can all cause you to gain weight.  A number of restaurants are now designating low-fat entrees on their menus, a trend which bodes well for the future.  However, this experiment is still limited to a small portion of restaurants—it has not yet become a widespread trend.

Of course, eating out does not necessarily mean eating at restaurants.  It can also mean eating in the car, where you may be prone to non-nutritious snacking, or eating at parties held at the homes of your friends and relatives.  At parties, diet-saboteurs such as potato chips and cookies tend to be plentiful; at times, you may find such goodies hard to resist.  Eating at home shortly before a party may be the best way to avoid gaining unwanted pounds.

What can you do if you are forced to eat out several times a week?  Make sure that you stick to your diet plan.  Don’t be tempted to indulge in the wrong kinds of foods “just this once.”  Select entrees that are accompanied by vegetables, and resist the urge to order dessert.  Consider eating only half of your entrée and boxing up the rest for your next meal.  And don’t starve yourself prior to eating out.  Such a tactic will cause you to overeat once you get to the restaurant.   Following sensible eating patterns, both at restaurants and at home, will help you to achieve your ideal weight.